Its what you make of it!

What a pleasure to photograph this magnificent bloom which occurs so frequently in the mountains behind our home in Hermanus.  I couldn’t resist arting it up a little bit!! 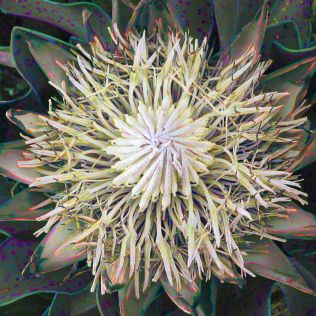 How fortunate we are to live reasonably close (withn 1500km) of spectacular dune fields.  Photographing them remains a challenge and I am always looking to improve my dune images.  Here are a few from my library. 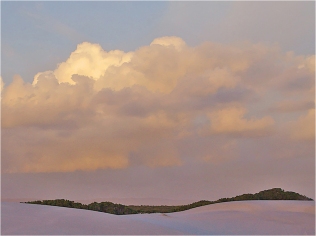 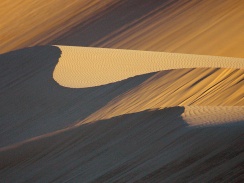 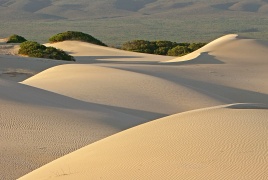 First light at Ndumo Game Reserve in northern Natal.  A special time at a special place

Wow!!  What a win, using Tiled Galleries has completely changed the way images are displayed on my blog and I must say that I like it.  I hope my readers feel the same way about it as I do!  Well done, Dan, for showing me how, and here are a few more random images.

The wood and the trees

A herd of wildebeest standing in the shade of a few thorn trees is a frequently seen African image.  I decided to apply a little art to this idyllic theme.  Hence these images.  They present a different perspective and support my belief that we need to explore the artistic side of photography in order to give expression to our visions. 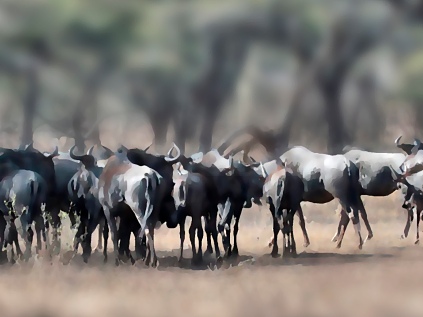 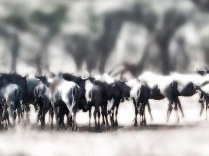 Yesterday Hermanus was hit by a late winter storm, part of a huge low pressure system that is affecting the Western and Southern Cape.  After a downpour, Renee and I ventured out and witnessed some of the biggest seas we have ever seen here.  At Siever’s Punt we thought we had parked in a waterfall, when massive waves threw up spray that drenched us completely.  The Mossel River was in spate and the beach below Kwaaiwater (Shelly, or Bessie’s Beach) was being hit by one huge wave after another, covering it with foam and debris, like we had never seen previously.  Waves breaking over the New Harbour wall were also spectacular and the images below speak for themselves!

At the New Harbour 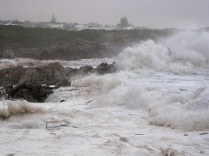 The sea below the Windsor Hotel